This is Pete's second stint in CSWA having had a previous unsuccessful time here a few years ago. Now, older, wiser, stronger and more experienced, the 'Pit Bull' is back. And he has got bite.

Born in Newcastle, England ('Geordieland' as Pete affectionately calls it), Pete began learning his trade at the young age of just seven years old. He joined a local Junior Wrestling Club, The Newcastle Rhino's, and travelled all across the United Kingdom entering and winning tournaments.

It was obvious then that Pete had a talent. When Pete was 16, he was forced to step down from Junior level and go one step higher; the Amateur ranks. Pete was not fazed. He was a true professional. And it was not long before he was getting recognised from well-respected managers and coaches, not to mention elite Wrestling Federations around the world. 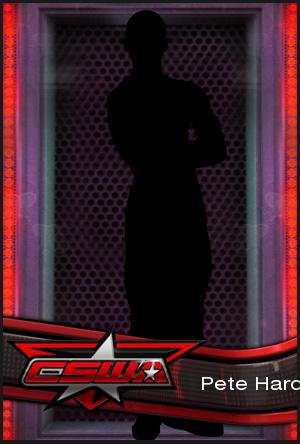