Perhaps the most physically imposing Mensa member in the world, David Walter Smith never wanted to be a wrestler.

His dreams of being a physicist died when no one would take him seriously, despite his genius. After all, what scientist stands 6'9"?

With nothing else to do, David turned to bouncing to make a living.

A few weeks later, a New York wrestling promotor came to him.

The rest, as they say, is history.

In the often illogical world of professional wrestling, the man now known as Logic seeks to use his brains and brawn to guide him to success. 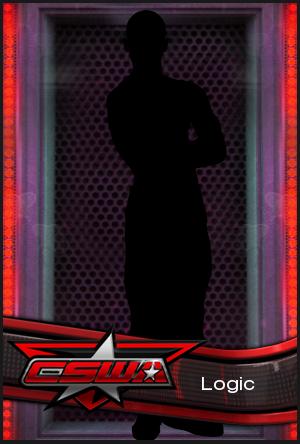