Shane was basically a well-rounded athlete, who decided to pursue his dream and become a professional wrestler. He broke into the indies before signing with A1 Entertainment.

Once there, he quickly gained notice by taking Triple Star Champion Lindsay Troy to a draw, only to fall short of the title later in the month.

He then began tagging with his backstage friend, Ken Cloverleaf. They quickly tore through the tag ranks and became widely regarded around the FW world by winning the Tag Team Titles twice. Later, they would be named the 2003 FWI Tag Team of the Year.

Sensationally Perfect was then split up and the two went their seperate ways. Shane quickly picked up and had a huge World Title feud with Euclid that lasted for the summer of 2003, even managing to pull another draw out of the champion.

Shane finally tasted singles gold when he defeated James Irish for the Cyber Title one week before Bloody New Year 2005. He would then go on to hold the title longer than anyone else the fed has seen.

Shane has since signed a deal with Empire Pro Wrestling, shortly before dropping his name from the A1E roster. 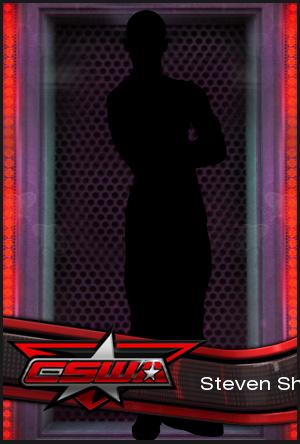