A 14-year veteran, Showtime has made his mark in a number of feds with his mix of esoteric character and in-ring flare. However, he has long been considered a singles underachiever, pigeonholed because of his longterm success in tag team divisions. Nowadays he is mainly seen in limited engagements where he feels his talents are best exhibited. 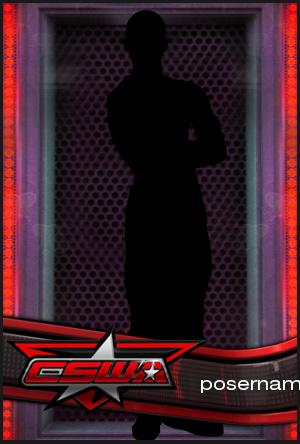